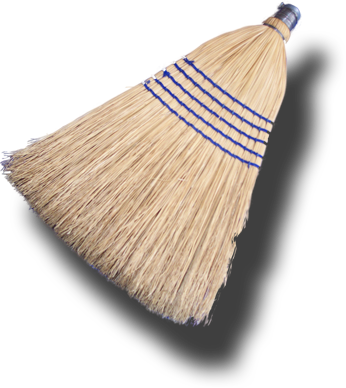 It’s been six years, but I’ve finally updated Balthisar Tidy for Mac OS X and released it to the public. Version 0.7 is now available in the downloads area, and you can read more about it on Balthisar Tidy’s homepage.

In case you don’t already know what Balthisar Tidy does, let’s just say that it’s about the best HTML cleaner, fixer, and pretty-printer that there is. It’s a very nice Mac OS X implementation of the standard Unix command-line HTML Tidy program that’s used in scores of web development products. It’s even already included in Mac OS X (although the included version is quite old and doesn’t support HTML5). You can read all about HTML Tidy on the internet and use any of those other versions, but if you want to preview changes, make settings choices easily, and just do things the Mac OS X way, then Balthisar Tidy is the obvious choice for you.

If you’re a long-time Balthisar Tidy user, you might be asking yourself “just what is new?” The most obvious things you should notice is the new HTML5 support and new tidy’ing options, thanks to WC3’s “experimental” version of the HTML5-compatible TidyLib. You’ll also notice that the line numbers for source and destination documents look much nicer and work much more fluidly, and we can all thank Noodlesoft for their free contribution of a better way to do it. We also hope that you’ll think that the window layout is much improved and makes for a much nicer, more Mac-like experience.

Besides all of the obvious and visible changes, there was significant work put into the source code, including removing lots of old APIs, fixing some bugs, and refactoring into modern Objective-C syntax. This work is still ongoing, and while you cannot see it directly (unless you contribute to the open source project on github), it will make future enhancements to Balthisar Tidy much easier to implement and allow a much quicker release cycle. Stay tuned in the future for our roadmap to version 1.0.